Photobook for my Grandparents [from around the 1960's+].

About 3 years ago I was talking with my grandma about how she had water damage in her basement and they had to throw out a bunch of stuff and was so glad her albums were not down there.  I sort of paniced at that concept.. that these priceless photos could have been damaged beyond repair and just gone so I asked to see them and offered to scan them.  At the time we lived in the same city and she was reluctant to separate from the album even for a few days.  It was so sweet because it showed how meaningful the photographs are to her <3.  I did end up taking them home and many hours later they were officially scanned :)!  I did it as fast as possible to return them as fast as possible.  I ended up with around 450 files.. (that's 450 scans, folks!).  It was a lot of work but SO worth it!!!! 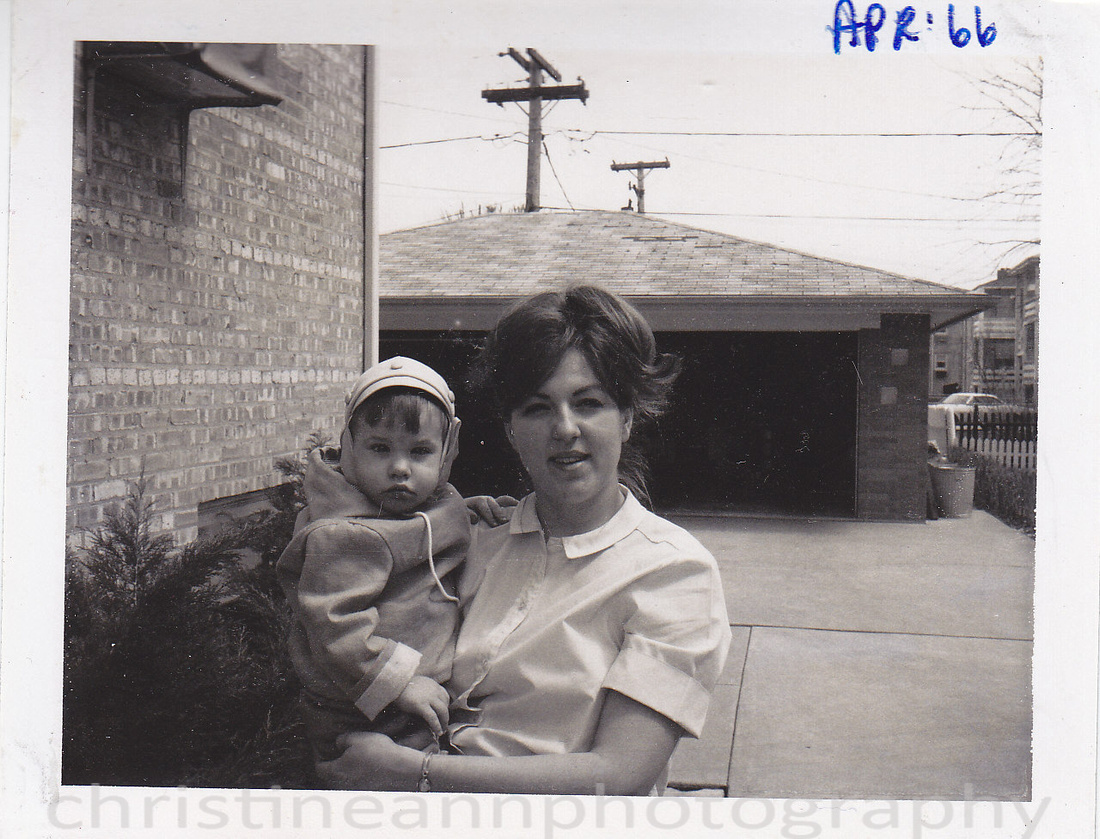 Anyway we sadly had to cut up some of the albums because the photos were glued in and they wouldn't scan unless we cut them out.  Once they were cute out and scanned and backed up, she was content that she had a copy and started sending out the pictures to my dad and his brother and some to me and my brother. 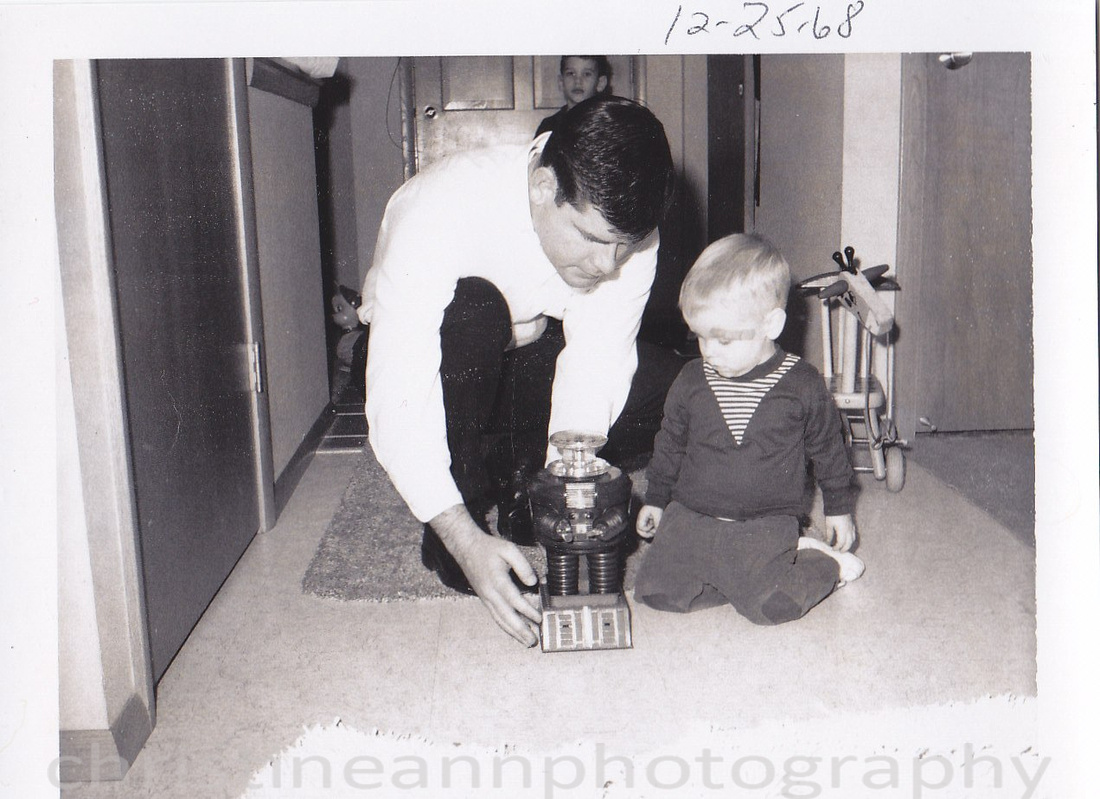 My grandpa and uncle :).

I realized that this meant she now only has files of her photos that were clearly important to her.  While it's great having a digital copy of your images, it's even better to have an album in print.
So I told myself I would make a photobook for her out of the files.  It wasn't easy squeezing 400+ photos into a photobook ;) but I did it!  *proud moment*.  I ordered a 12x12 hard cover photobook off Shutterfly for her.  It ended up being 38 pages long and I manged to get them all in.  I am so happy she now gets to have the files and a book! 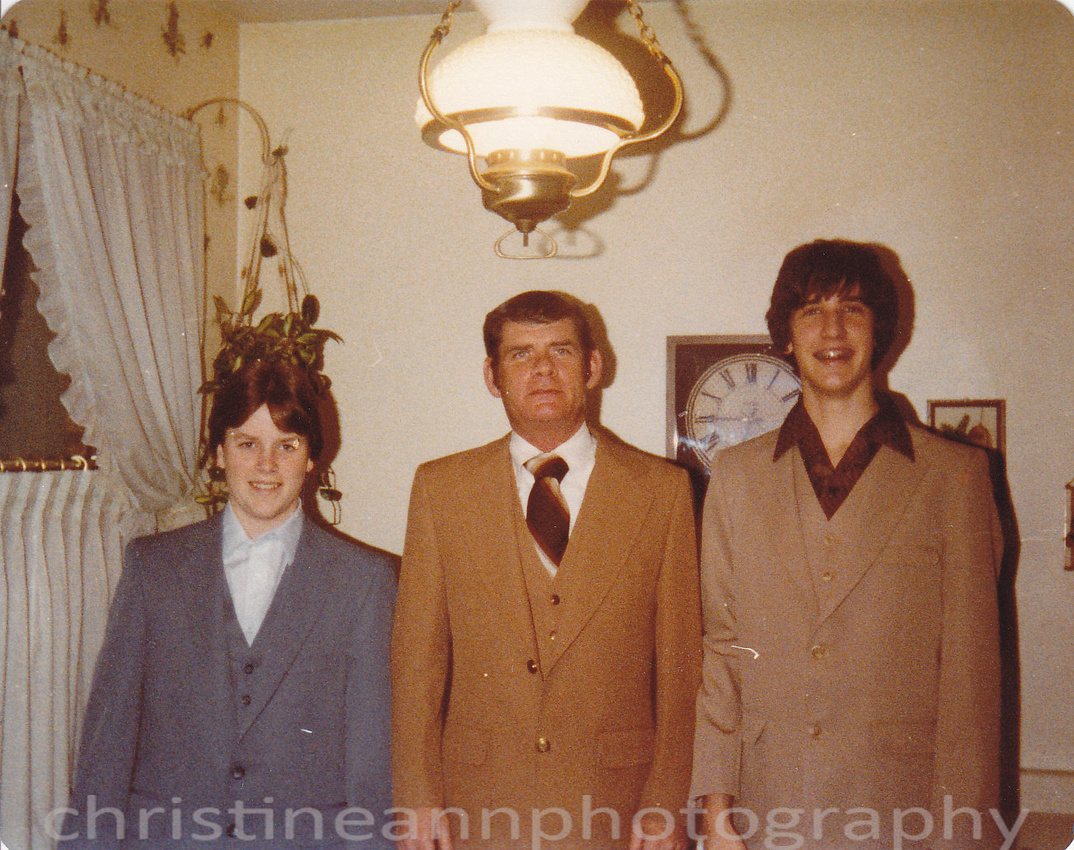 To sweeten the deal, Shutterfly has a 40% off photobooks deal going on right now until April 15th and free shipping!  Such a good deal, I'm going to see if I can whip out another photobook from when me and my brother were kids.
I also need to prioritize staying updated on my own albums!  I always feel like it's something that can wait until later.. and then a couple years go by :(.  Know what I mean?  This is one reason it is really great hiring your photographer to make an album for you.  You don't have to do any work, you're not putting it off until later, it gets done, and it shows up ready to go! 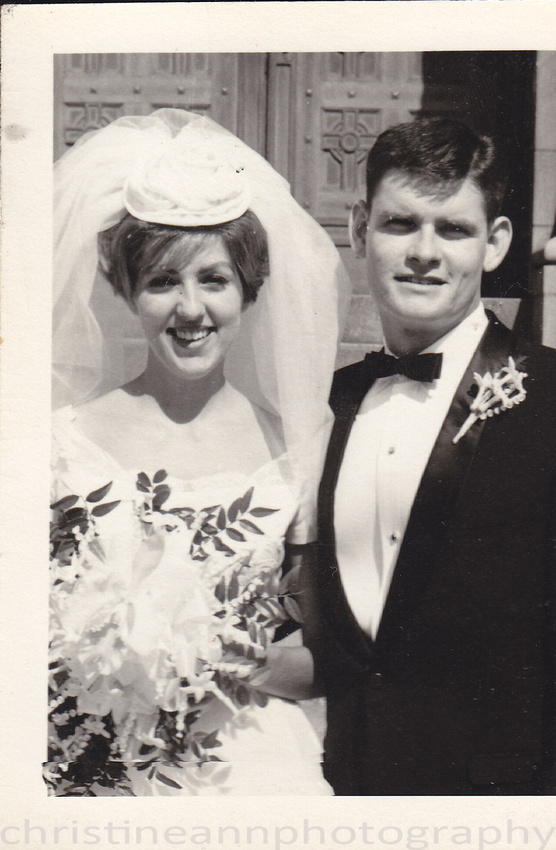 My grandparents on their wedding day

Anyway if anyone wants to take a glimpse at some cool photos from the mid 1960's or so, take a peek!  I am in love with the photos, I love them all, and am going to order a copy for myself :).  I should disclaimer that Iv'e never used Shutterfly before.. I usually use pro labs, but for a job like this with so many photos, it is much easier using a "drag and drop" system.  Professional printing labs use templates where you put a "mold" into photoshop, then enter the photos you want into the slots, save the finished collage of photos, and then do that for every page.  It's pretty intense!  So for 400+ photos.. I am perfectly happy to use Shutterfly haha ;). 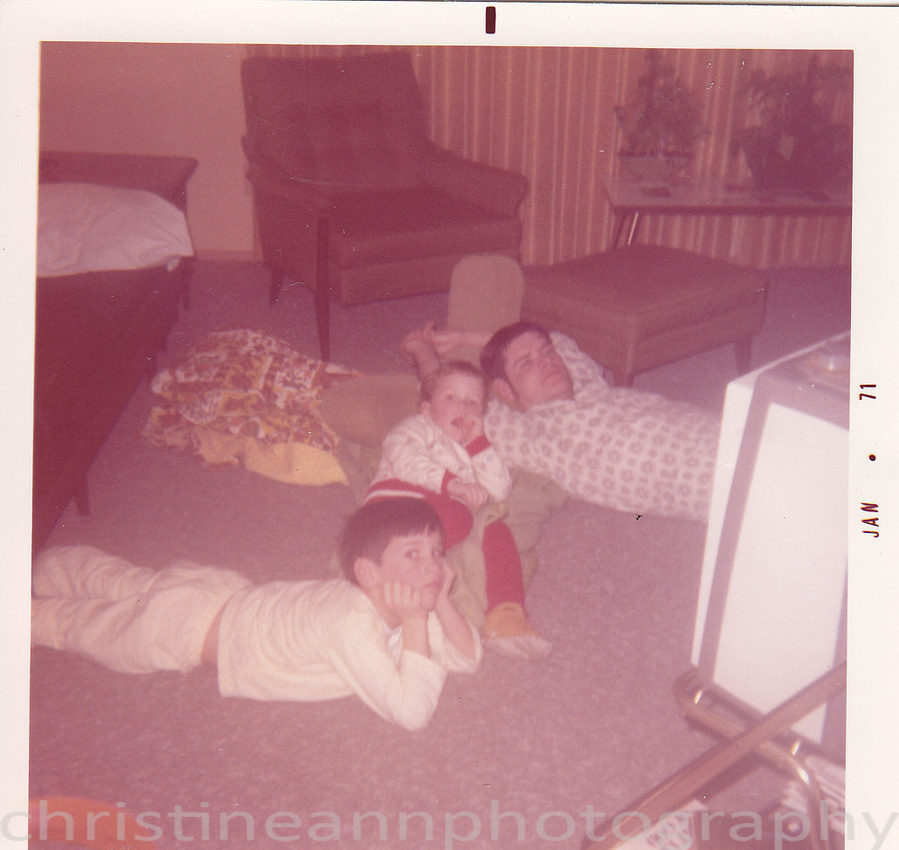 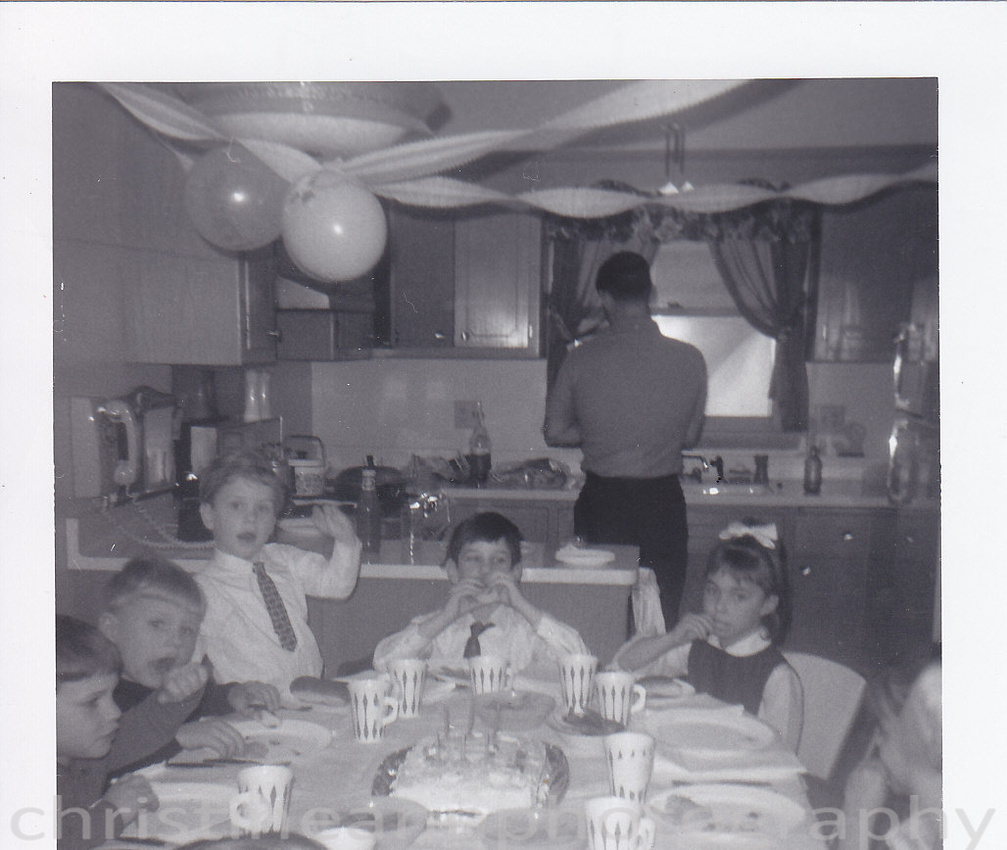 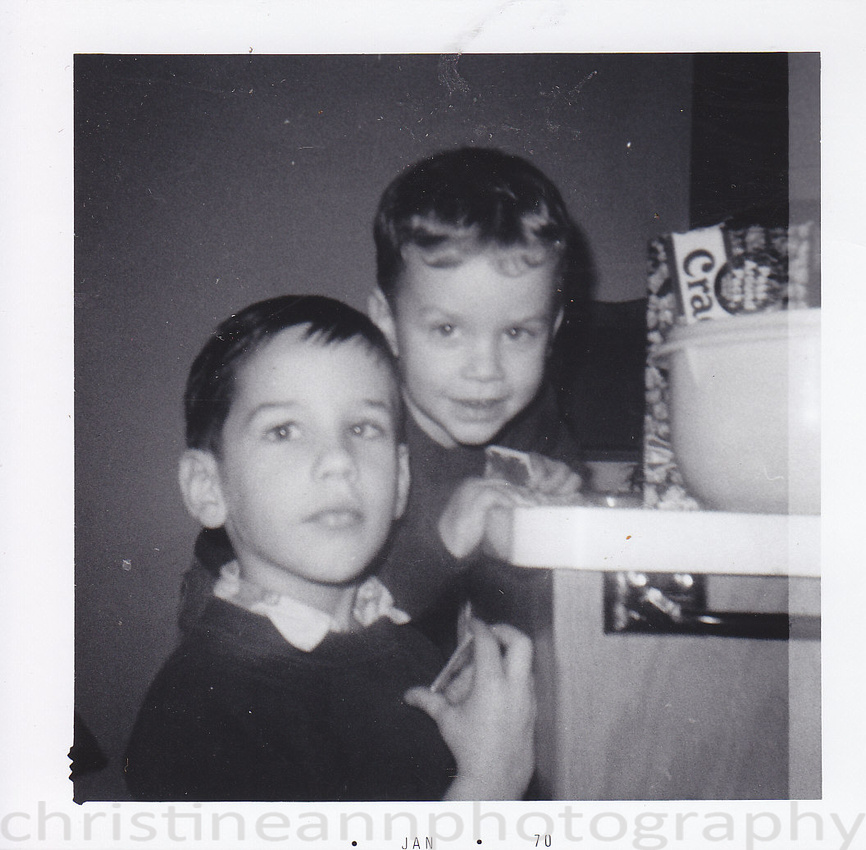 My dad and uncle 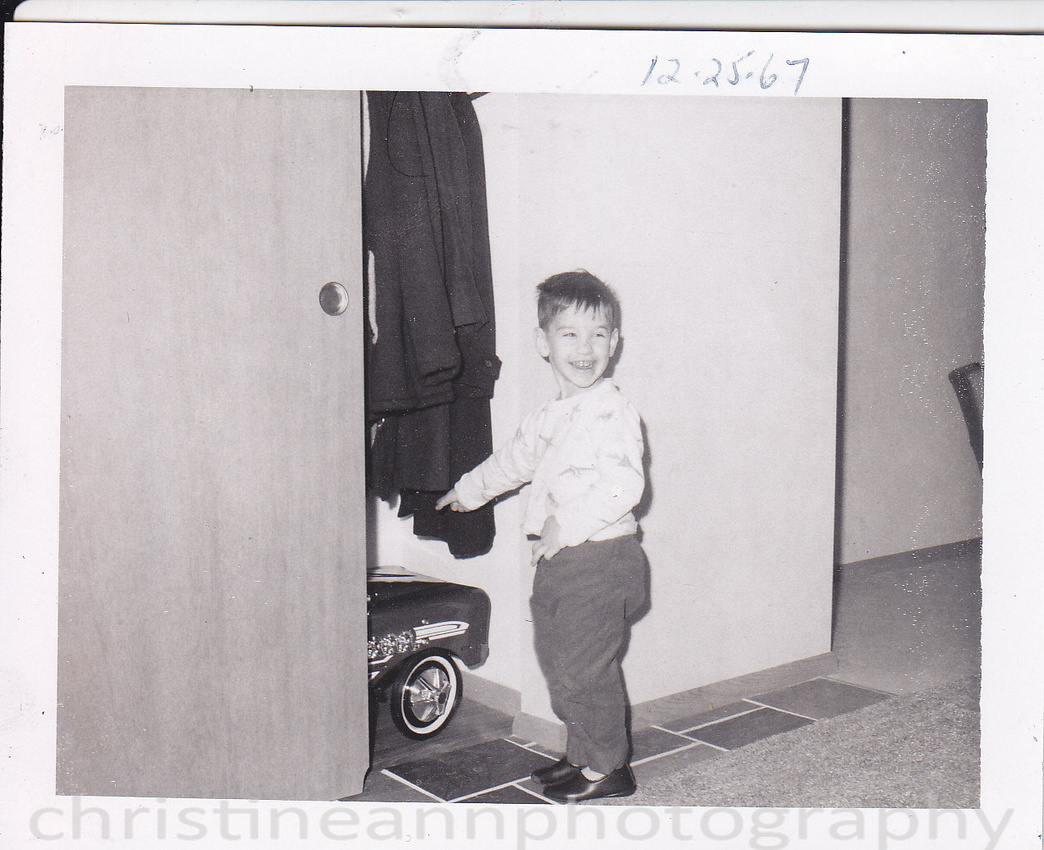 Super excited about that car in the closet :) Christmas, 1967. 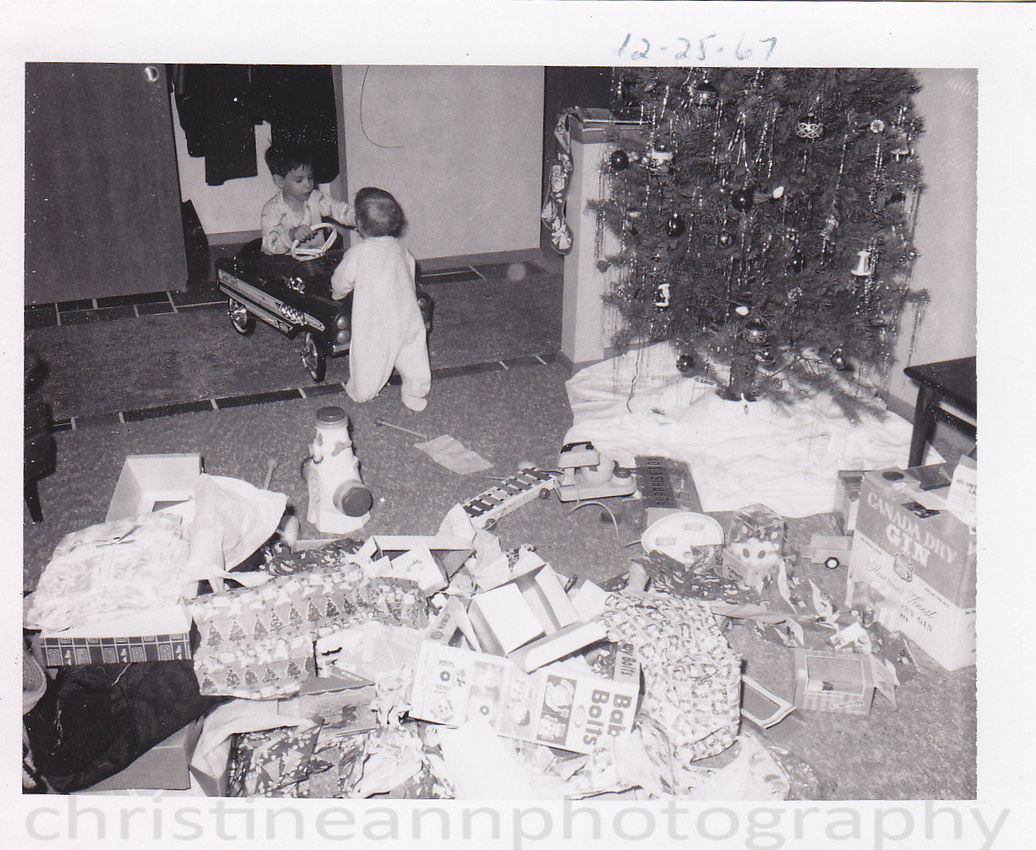 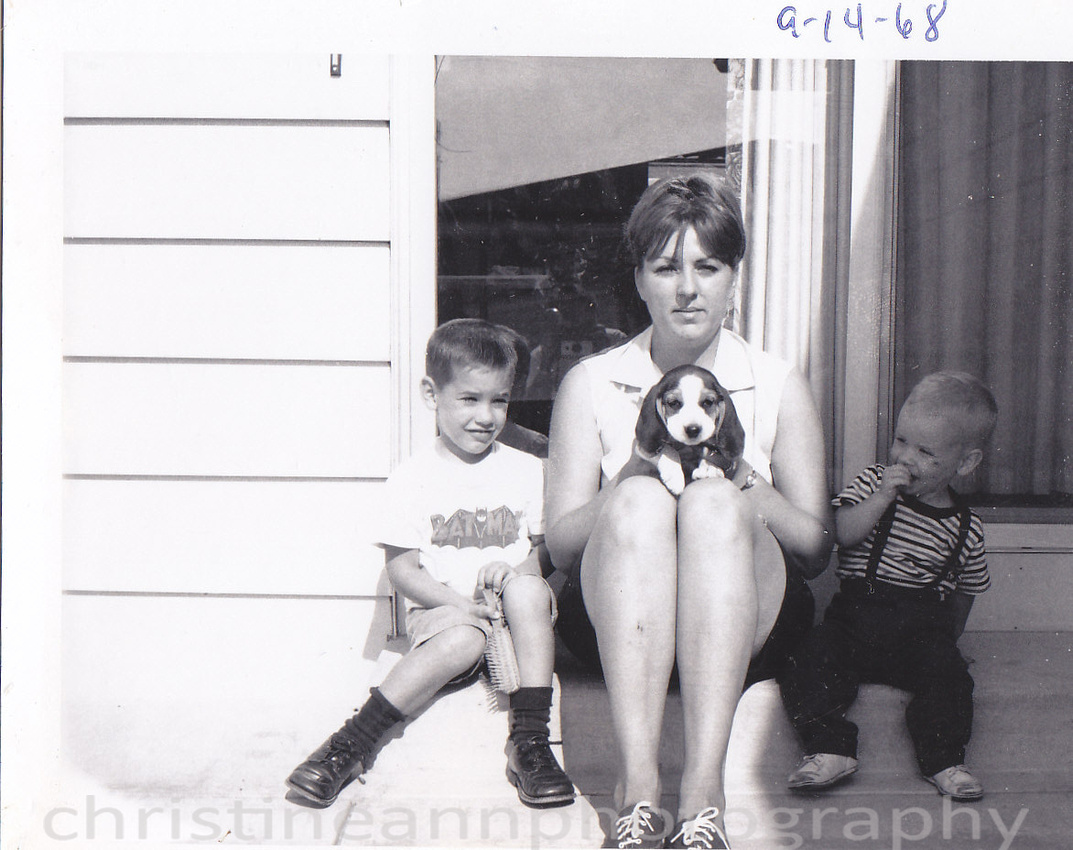 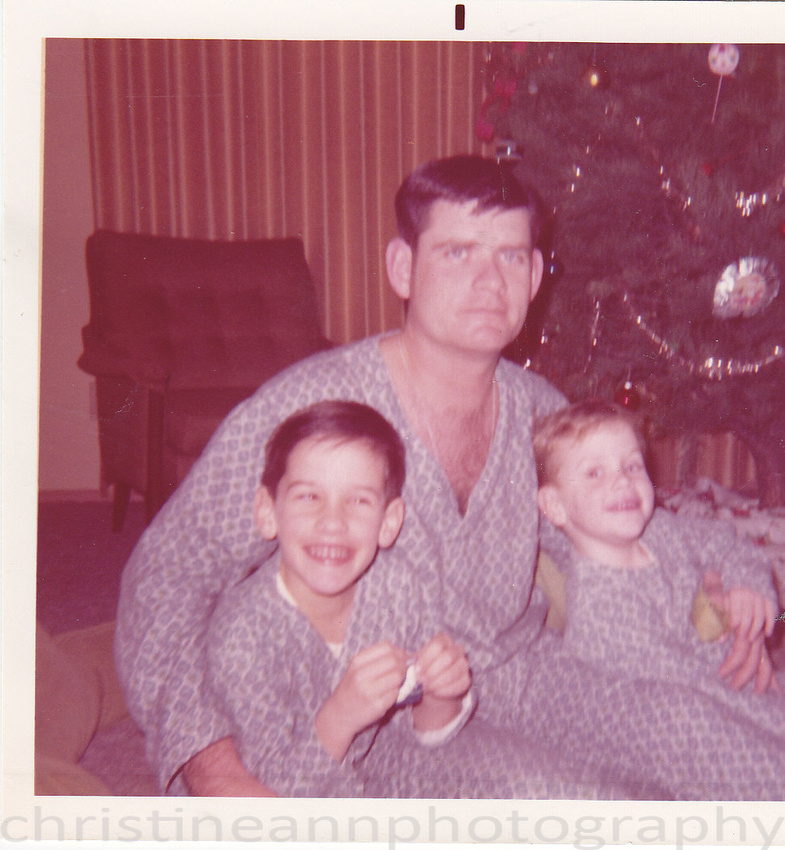 My grandpa, dad, and uncle 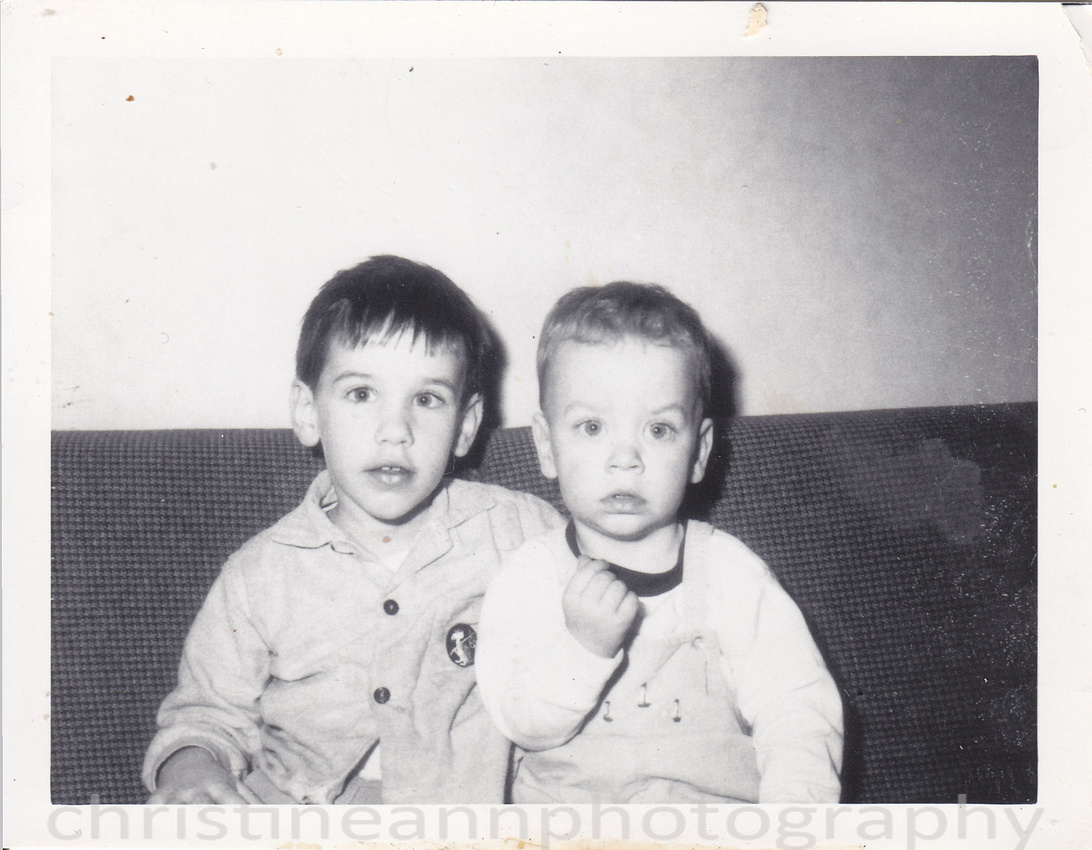 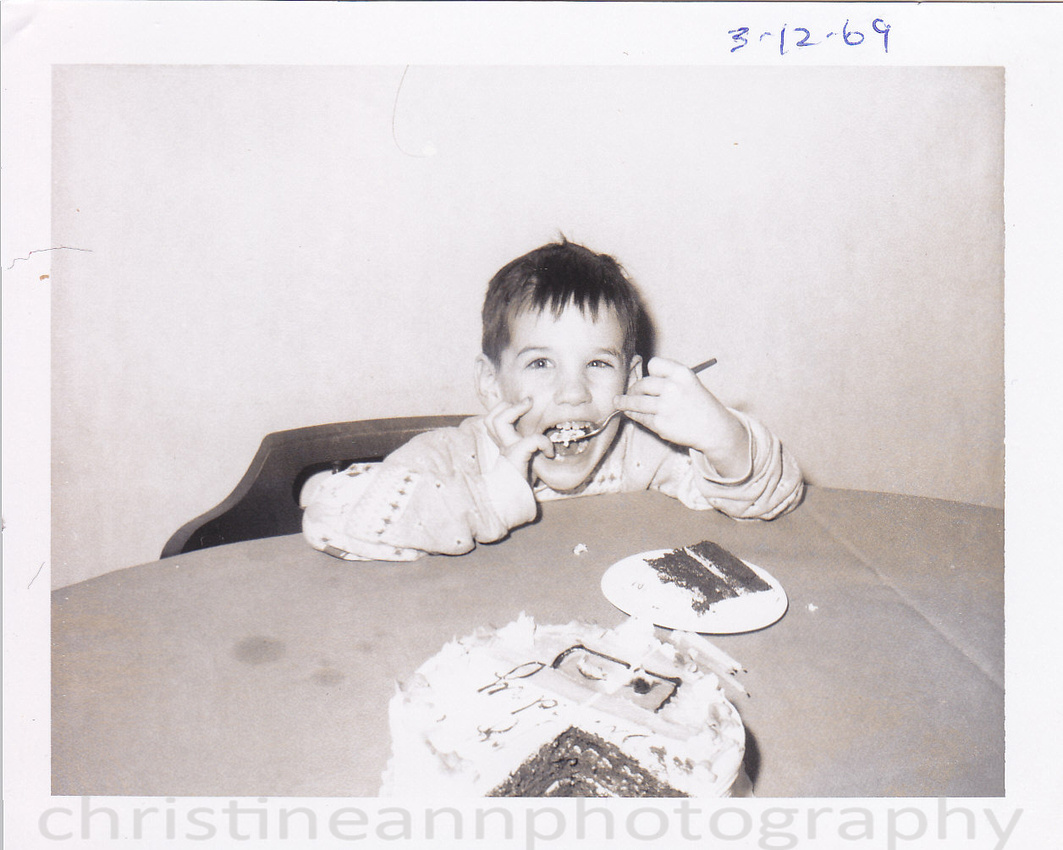 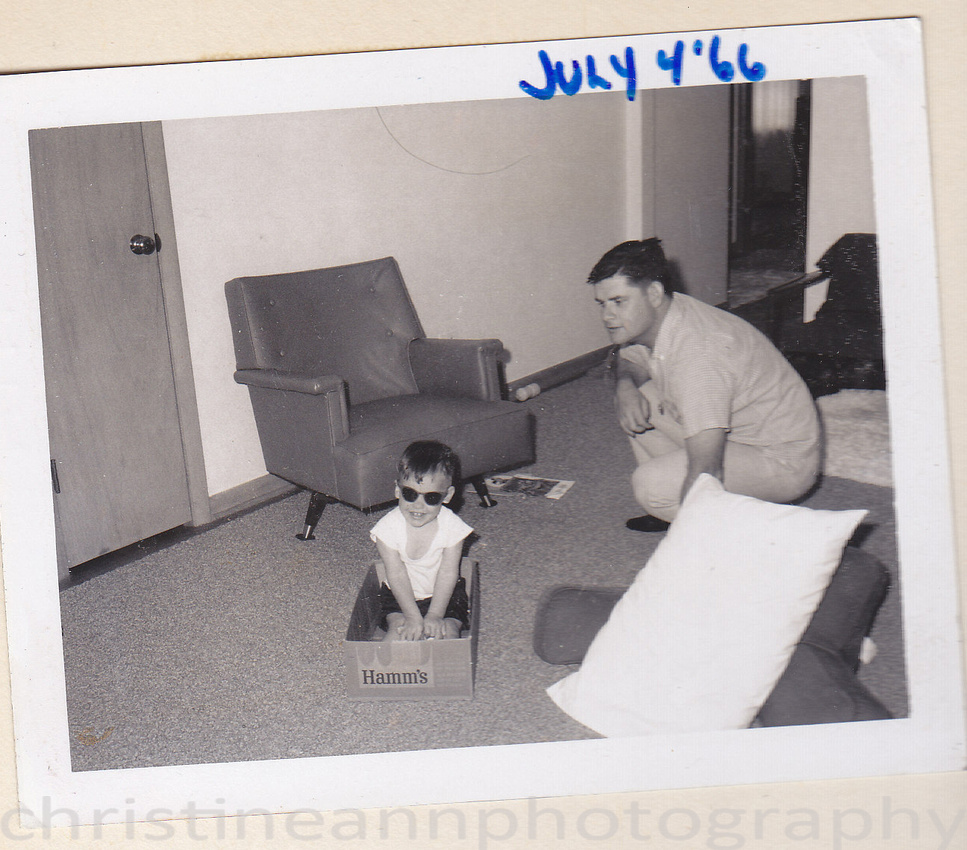 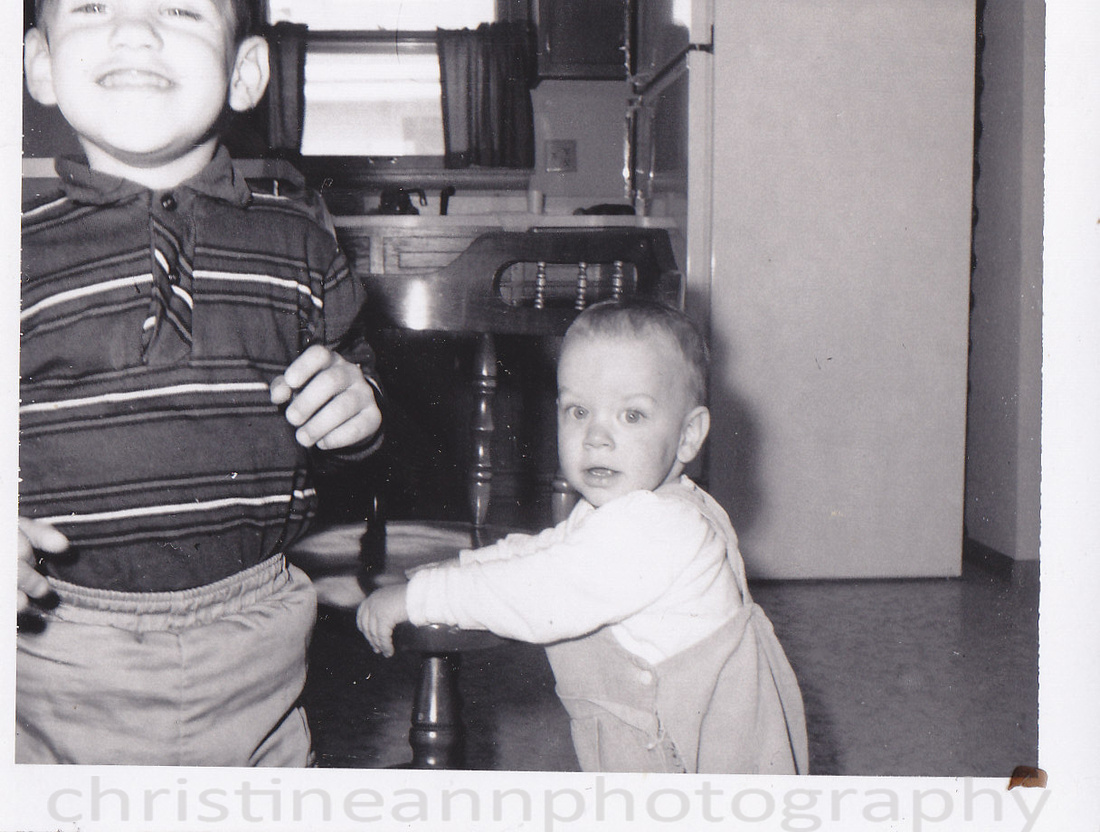 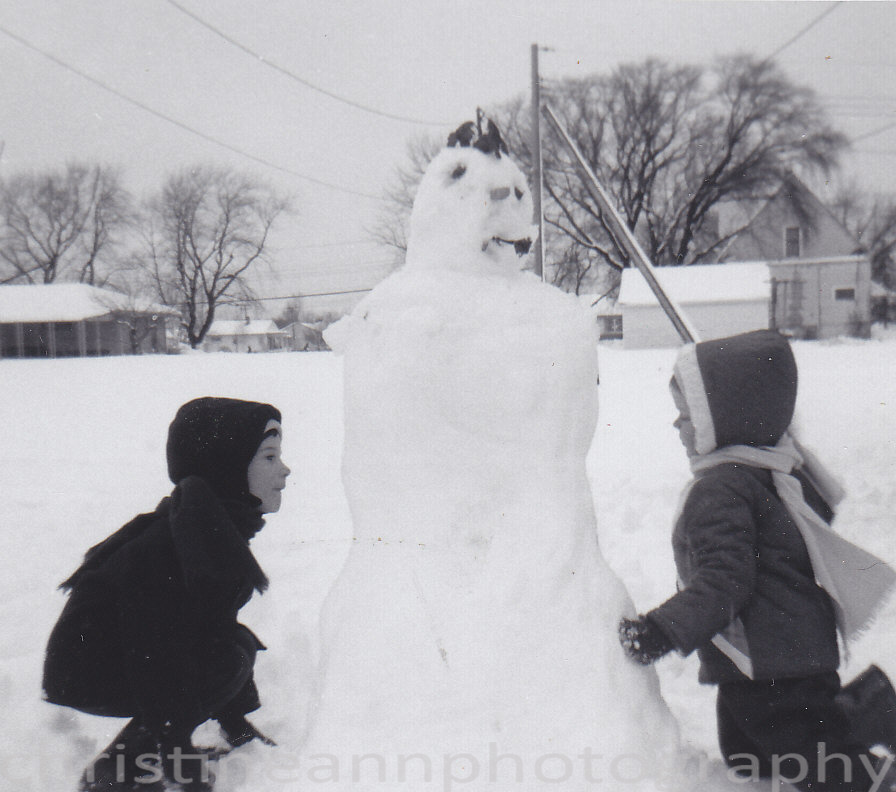 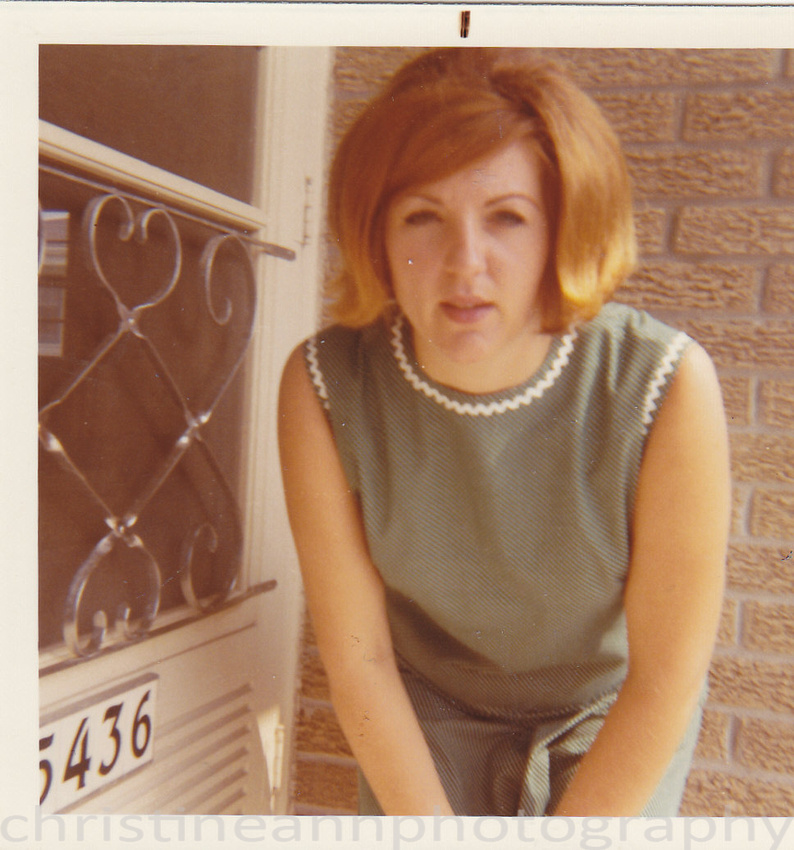 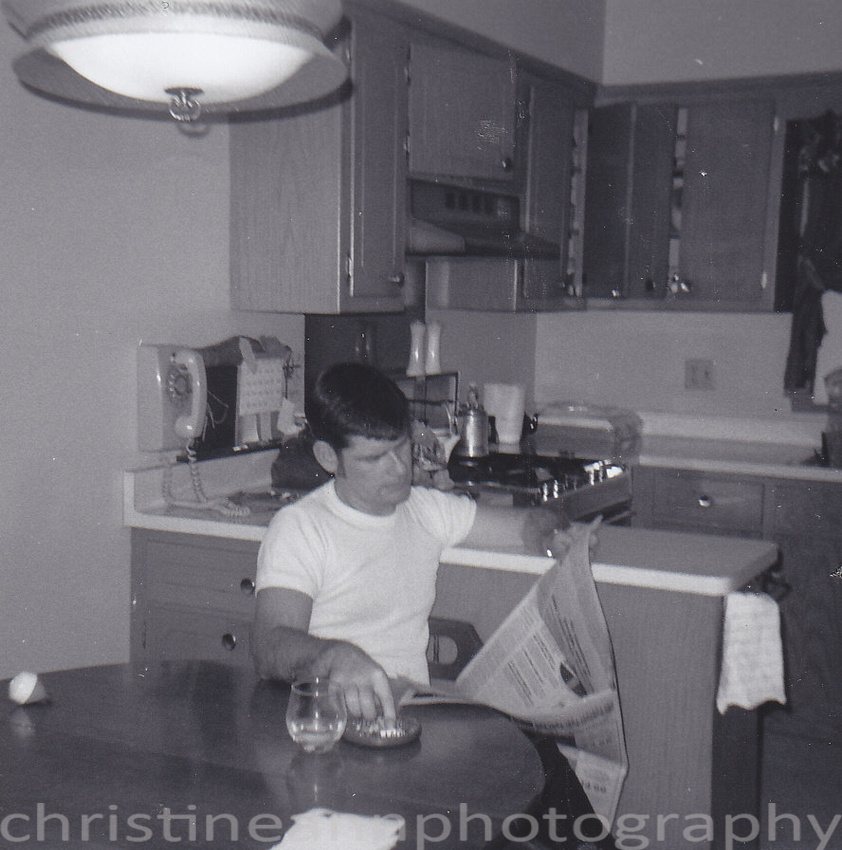 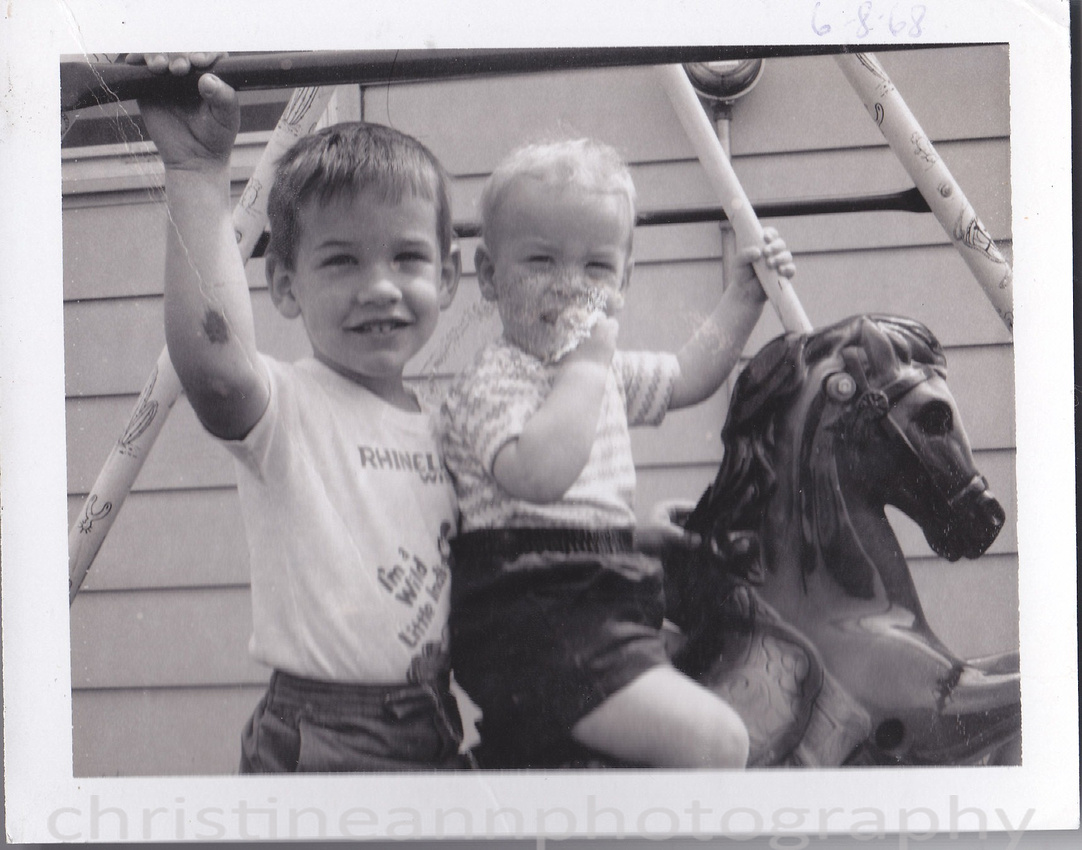 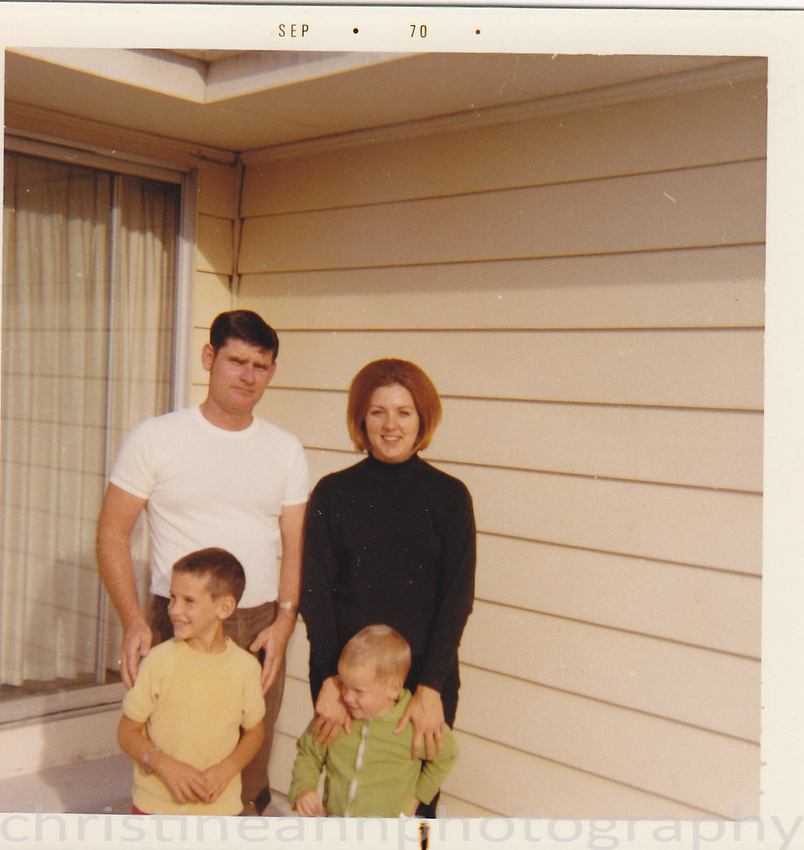 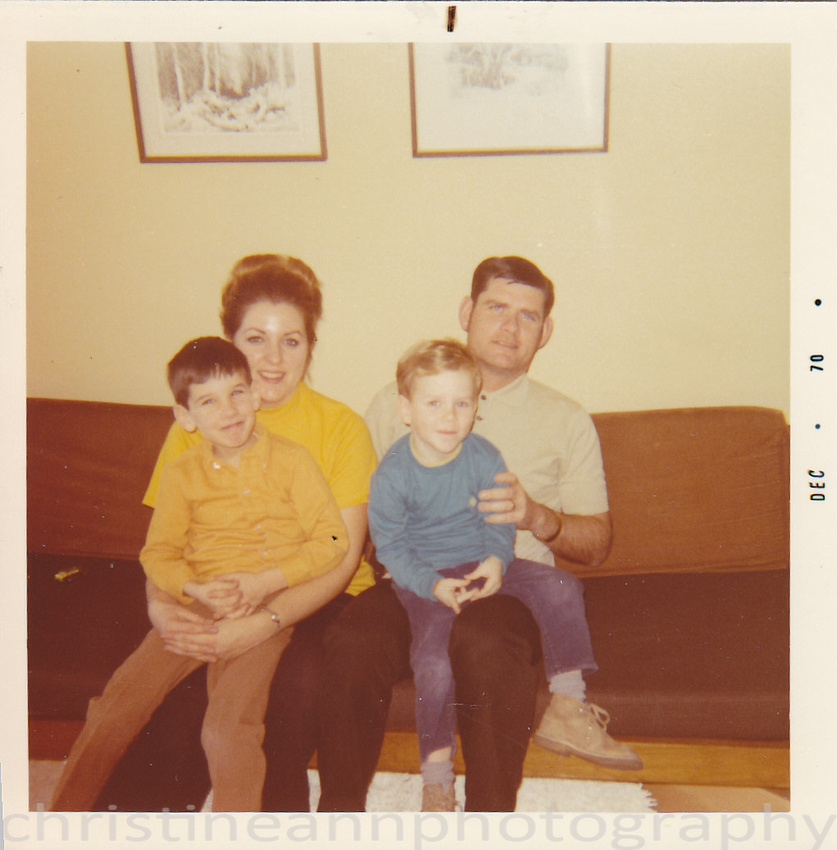